The company that is presently known as James B. Lansing Sound, Incorporated, was first called Lansing Sound, Incorporated, and dates from 1 October 1946. In 1947 JBL introduces the D-130 15" loudspeaker, which was the first known use of a 4" flat wire voice coil in a cone transducer. In 50's JBL became one of the leader companys that produces loudspeakers designed for theathers and cinemas. In the next decade JBL introduced legendary studio monitor 4320 which became as an standard in studios all around the world. Additionaly JBL transducers powered Woodstock and other major rock festivals. In 70's Billboard has proclaimed JBL as the best manufacturer for studio monitors. In 80's with the help of JBL copmponents the Dolby® stereo sound was introduceted to the world, following also THX® in 90's. JBL is the leading producer of branded loudspeakers in the United States today. The company is also a significant force overseas, with more than half of the output of the company sold in export markets. 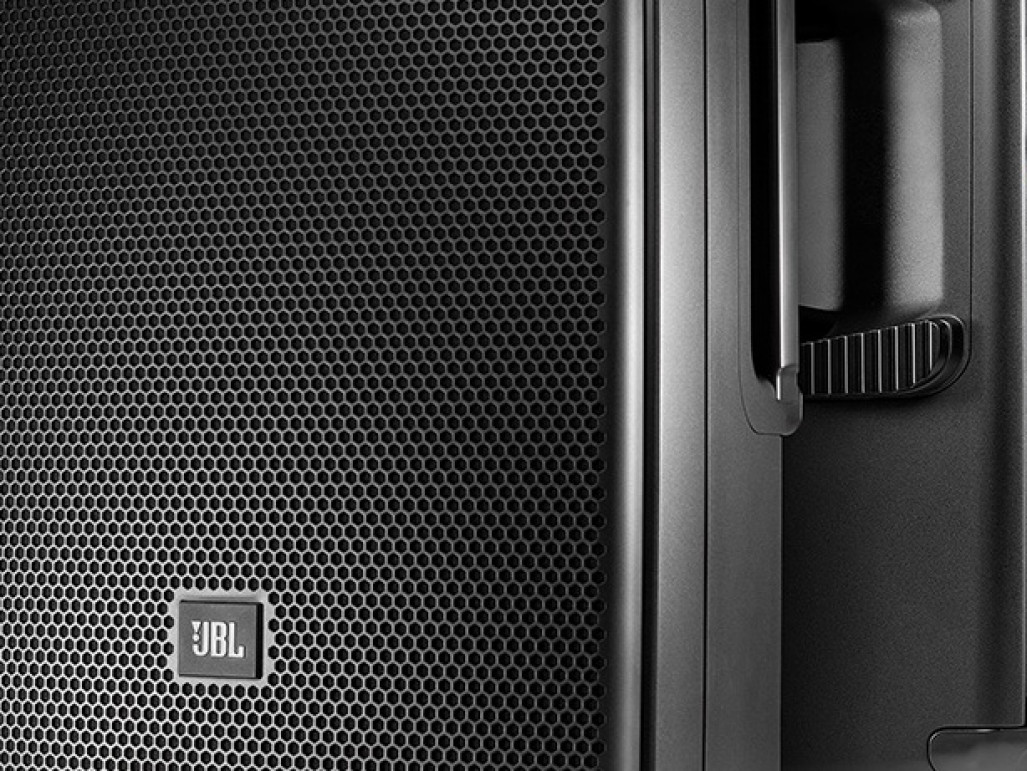