It was while working on the set that cameraman Wendelin Sachtler hit on the idea of developing a tripod that could cope with the problems of the equipment then in use. In the fifties, he started to construct his own tripod head that not only could be panned and tilted, but also had gyroscopic damping. Now, at last, the camera could be smoothly panned with this new damping system. This gyro head proved so popular with his fellow-cameramen that Wendelin Sachtler soon found himself producing gyro heads in series. That was the start of the Sachtler company, today a name standing for top quality in the film and video sector, meeting the requirements of camera teams world-wide. 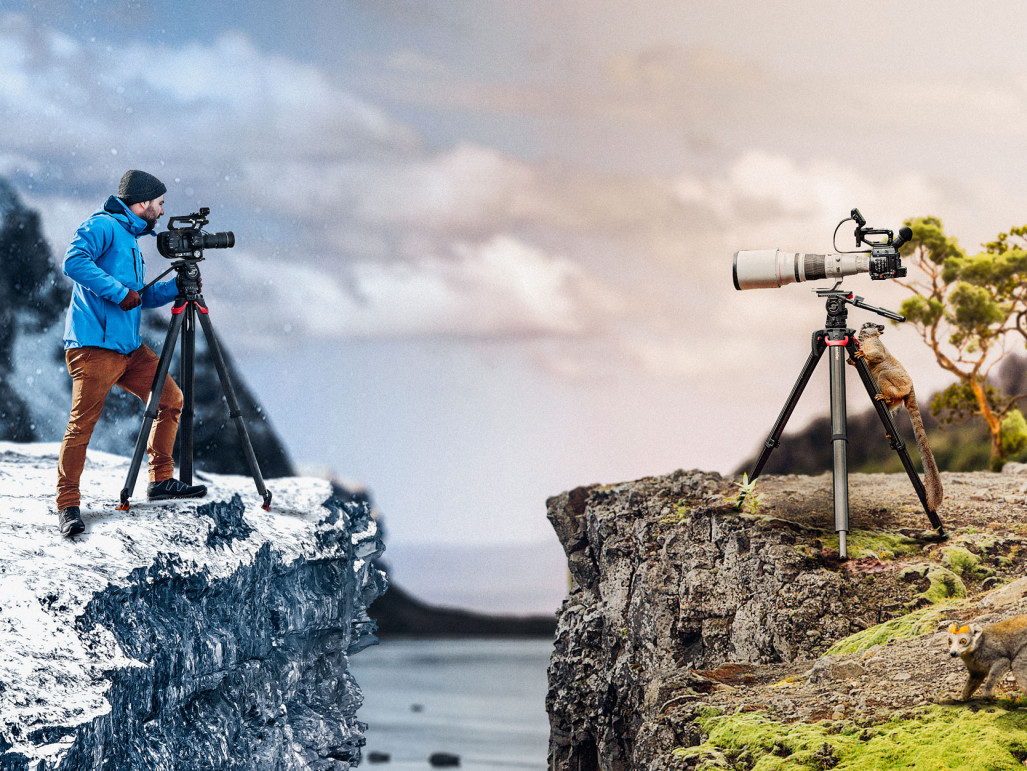