TASCAM, the company that invented the home studio revolution, is one of four divisions of TEAC Corporation, a $1.2 billion manufacturing company headquartered in Japan. While the other divisions of TEAC have grown into a multitude of high tech industries including data storage devices, consumer electronics tools and industrial products, TASCAM has remained dedicated to making innovative products for capturing creativity in the field of music and audio. The beginning of TASCAM starts with the founding of TEAC nearly fifty years ago. In 1953, a pair of engineers in Japan - the Tani brothers - created the first TEAC product line, which was comprised of open-reel audio tape recorders. In 1979 TASCAM introduced TEAC 144 Portastudio, the world's first 4 track recorder based on a standard cassette tape. The 144 Portastudio was a revolutionary creative tool. It allowed musicians the ability to record any number of instrumental and vocal parts on different tracks of the built-in 4 track recorder and later blend all the parts together while transferring them to another standard 2-channel stereo tape deck (remix and mixdown) to form a stereo recording. Today TASCAM is one of the most successfull companys in software and hardware-based digital audio. 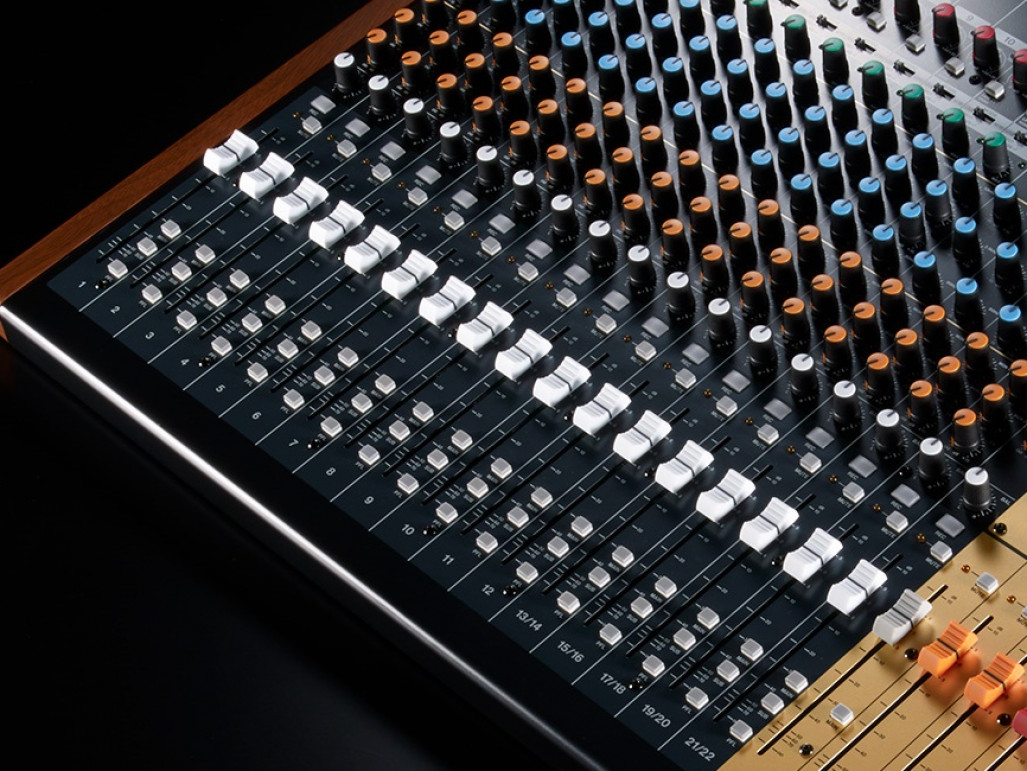