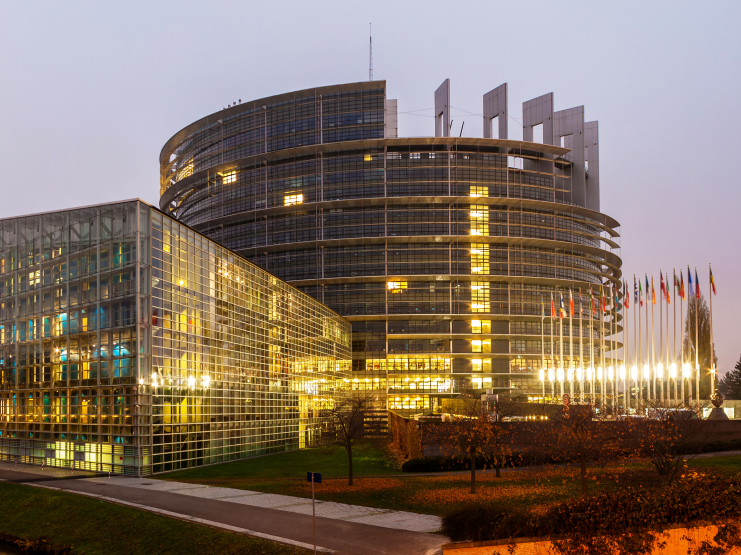 The European Parliament's headquarters are in Strasbourg (France).

Luxembourg City (Luxembourg) is home to the administrative offices (the "General Secretariat").

Meetings of the whole Parliament ("plenary sessions") take place in Strasbourg and in Brussels (Belgium).

In the centre of the European democracy with demanding expectations we designed and implemented up-to-date equipment of audio, video and conference systems for many of meeting rooms under Framework Agreement for: